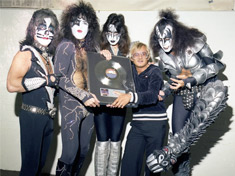 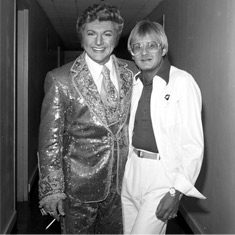 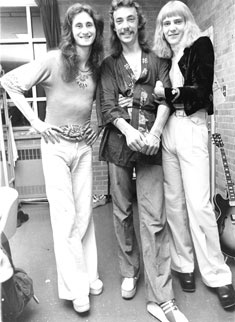 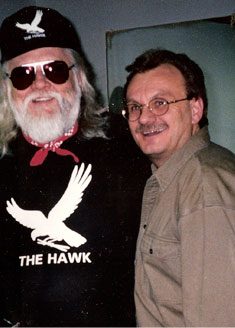 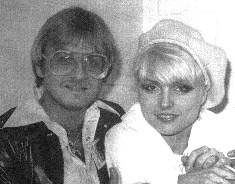 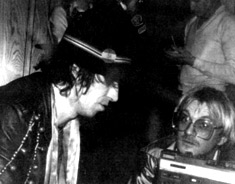 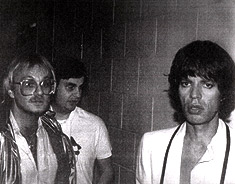 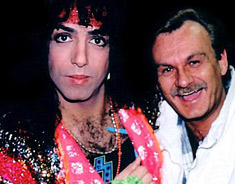 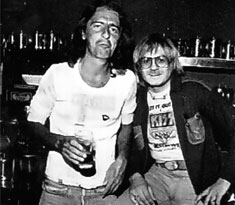 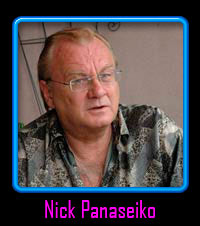 The Vegas show was running seven nights a week and the dream was alive on stage and Brian Ayres and Bill Waterhouse knew the word had to get out to the public to make Deerhurst a popular talked about destination.

Brian knew who to call and reached out to a life long friend, Nick Panaseiko, who had a lenghty background of show business success.

Nick always had great ideas, and was loaded with enthusiasm for something he loved. His career also had the credibility of experience in promotion for Quality Records and Warner Brothers Records.

His name...Nick Panaseiko ..and he  operated on on one principle,his love of people and music...

Nick's enthusiasm and personality were his trademark.....and he was a true friend of all his entertainment contacts. They knew that Nick helped create success with his representation of great artists....and they liked him.

Nick had been associated with helping to launch several of Canad'a music stars and he had an enviewd list of music industry friends and entertainment contacts.

Nick was brought into Quality because of regional work he had done promoting a wild new group from Casablanca Records, called Kiss. Later he enthusiastically promoted an emerging superstar, Alice Cooper, and over a dozen of other top artists from Liberace to The Rolling Stones. Nick Panaseiko operated on the principle - "You gotta love the artist and the music" .

Brian Ayres asked Nick to come up and see the show. Their friendship went back over almost two decades and Brian believed that Nick would be knocked out with the talent.

Brian was right and when Nick came up to see the show he was struck by the the dedication, the talent and most of all the potential of the show. The only thing missing he said to Brian was "Who knows?". Brian answered, "That's right Nick, "You have got to get the word out there. Brian smiled and waited for Nick to pick up on the challenge. He smiled and told him, "You're the man to do it". Nick smiled and said "You're Right."

Nick was the perfect fit and when Bill Waterhouse okayed a contract for Nick, he left WEA (WARNER / ELECTRA / ATLANTIC) to join Brian at Deerhurst and Brian was one step closer to his dream telling Nick "Don't ya love it". 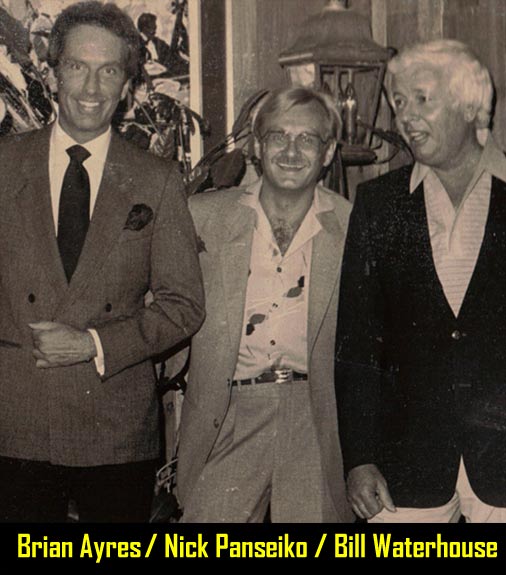 In no time the promotion activities paid dividends as word got out in the press and on television....Nick invited the current recording stars to attend the show It seemed that suddenly Deerhurst and the Vegas show were the talk of Toronto. It was now "The place to be". 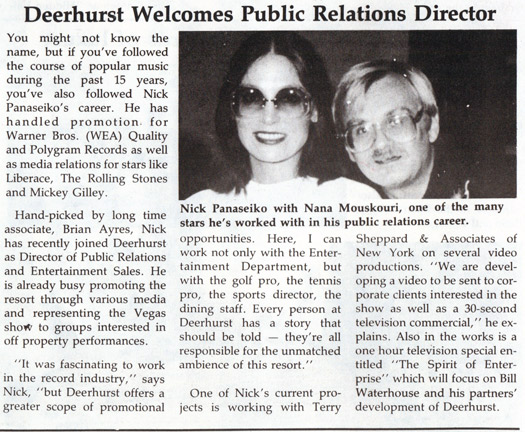 Now decades later, Nick Panaseiko still has a love of the show and the memories
of those days live on with Nick. He has over the years gathered photos, conducted interviews, and worked with Bill waterhouse to keep the era alive.

With the unexpected passing of his life long friend Brian Ayres, Nick has continued on with the tribute project and DVD memory of Deerhurst and is dedicating the production to Brian and the cast participants who all contributed to the memory of a great time in so many lives.

Ronnie Hawkins the Arkansas Hawk and Canadian legend was one of the artists Nick promoted and they remain friends to this day. KISS presented Nick with
PLATINUM ALBUM."To the "Hottest Rockin Promo Man ever"

For so many in the cast, they have said it was the best of times. For those working behind the scenes the same sentiment is stated. For Nick, it was the time of his life and today he still loves the cast members and has fond memories of Brian and Bill Waterhouse.

The show must go on is one term we all know and the show lives on in our memory is another... For Nick, its one and the same.